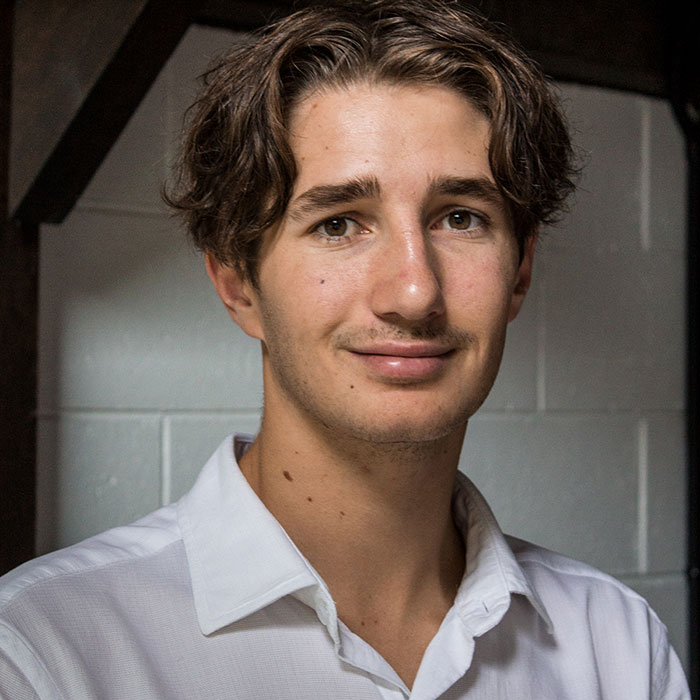 It is with great pleasure that we welcome Henry Manson to the studio as our new Architectural Graduate.

Back in his hometown of Christchurch, we were lucky enough to snap him up fresh out of Victoria University. We are excited to welcome this excellent model maker (see the Sumner House model, below) to the team and look forward to seeing his architectural career develop.

In August 2014 Tim Nees set up his Christchurch-based architectural studio and is now engaged in projects in Christchurch, Dunedin, Queenstown, Marlborough, Wellington and other parts of New Zealand.

Tim was also a partner in one of Wellington’s highly-regarded contemporary art galleries, running it as a complementary business to his architecture. He maintains strong connections with the arts community and claims his continual exposure to creative thinking contributed positively to his own creative practice.

The architecture practice has always emphasised the value of collaboration. Central to a philosophy of ‘thinking space, loving architecture’, Tim maintains great design happens when there are many minds at work around the table.